Do you want to learn how to prepare calamari or fried squid rings? Read this post and find out how.

Enjoy this guest post from Susan Conley from Cook the Stone on how to cook fried squid rings breaded with tartar sauce.

Squids may not be as pretty as say, a clownfish but it’s a different matter when they are cooked.  Squid is also delicious no matter how it is cooked—stuffed, roasted, grilled or in a stew.

However, I think the most popular way of cooking squid is deep frying it. Small, deep fried squid is more popularly known as calamari. It’s a delicious finger food that can also serve as a meal perfect for lunch and dinner.

Aside from being yummy, fried squid rings are also nutritious. After all, squid is an excellent source of protein and omega 3 fatty acids. 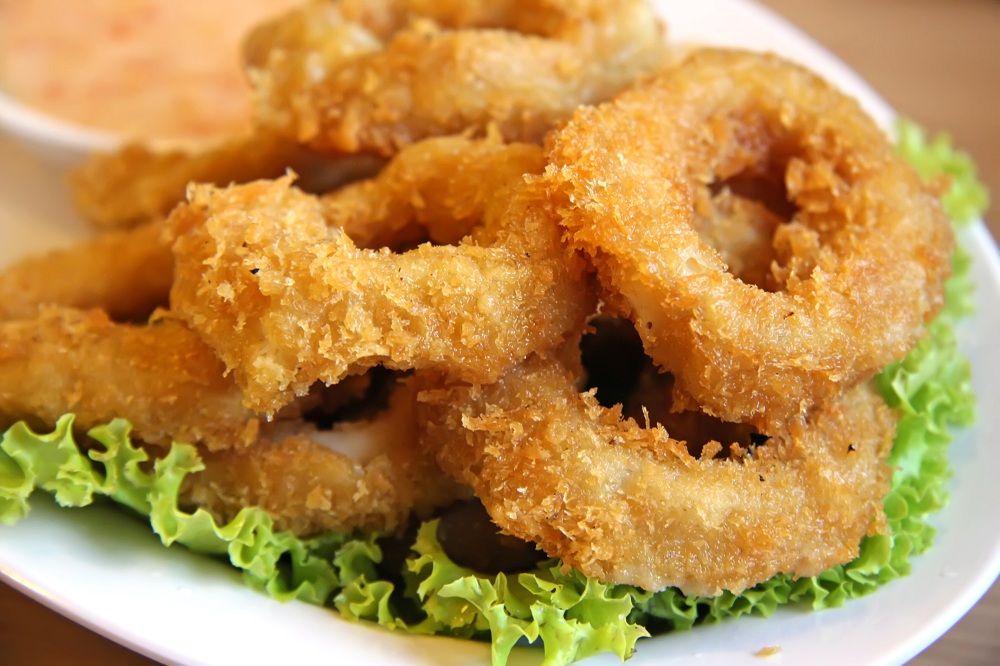 Calamari is actually the Italian word for squids. It has long been a popular dish in the Mediterranean region, even before it reached the shores of North America. Today, it has become a staple appetizer similar to the buffalo wing and mozzarella stick. It is typically served with dipping sauces like balsamic vinaigrette, marinara sauce, and tartar sauce.

There was a time when fishermen who caught squid would sell their fare for 10 cents a pound. But that was before calamari became a fancy fare like it is today.

In the US, calamari was considered as an exclusive dish which was served in exotic restaurants in big cities like Boston and New York.  By the mid-80s, calamari was becoming the toast of many food magazines and publications that by the 90s, its reputation as a food for the rich had practically dissipated.

Fried squid rings may not be the most nutritious food out there because it is deep fried in oil. Yet you will also appreciate the nutrients that you can get from squid.

There are about 15 grams of protein in a 3 ounce serving of calamari. That’s about 30 percent of the daily recommended value for a 50-year-old woman weighing 140 pounds.

As you may know, protein is essential for building healthy muscles. It is also essential for weight loss because it can keep your appetite under control. Our bodies process protein slowly which in turn helps us stay full for a prolonged period.

Aside from being rich in protein and omega 3, squid also is rich in vitamins B2, B3, B6 and B12, phosphorus, magnesium, calcium and iron. 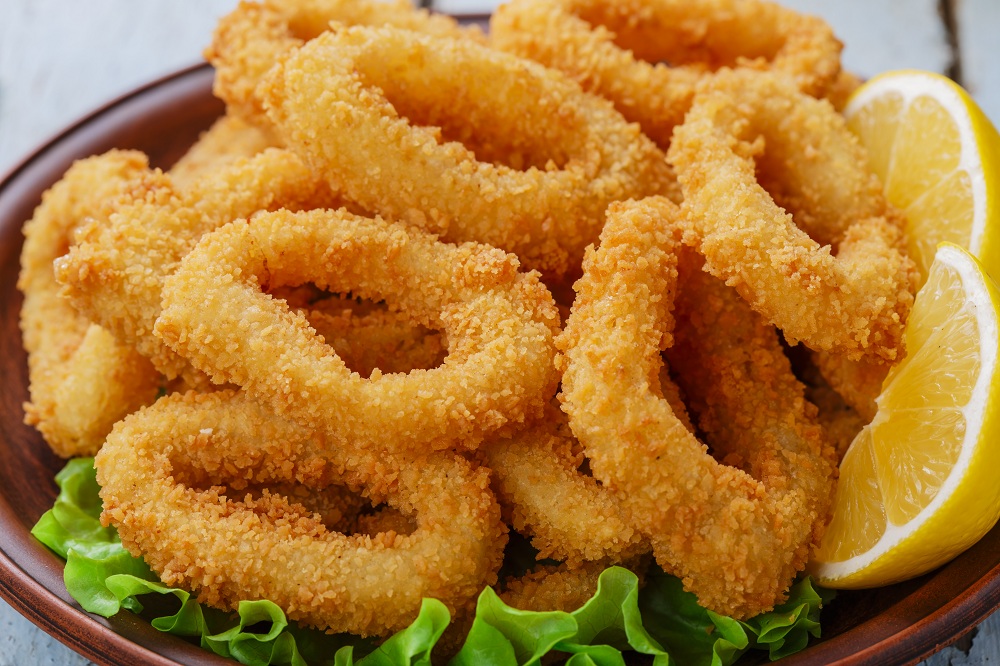 Calamari may be yummy but when it is badly cooked, you’ll end up with rough squids that can be tough to chew. So how do you prevent serving calamari that is like rubber bands?

You should know that calamari is pure muscle. There’s little fat to it. This means that squid rings can cook very fast that if you don’t pay attention to it, it will be overcooked by a minute or two. The result is calamari with a texture comparable to rubber bands.

Even deep frying calamari coated with flour is no exception. As you would learn later on, it would only take 1 to 2 minutes for squid rings to get cooked when deep fried.

So the trick is to be attentive to the squid that you are frying. Overcooking it for a minute or so will have a great impact on its texture.

This recipe can make 2 to 3 servings. You will need to prepare the following ingredients:

As for the tartar sauce, simply combine half a cup of mayonnaise, two tablespoons of pickles, a tablespoon of white wine vinegar, a teaspoon of mustard, a tablespoon of capers, ground black pepper and a pinch of Kosher salt.

That’s it! You now have fried squid rings breaded with tartar sauce that you can serve for parties or even as a dish for dinner and lunch.

What do you think of this recipe? Share your thoughts in the comments section below. 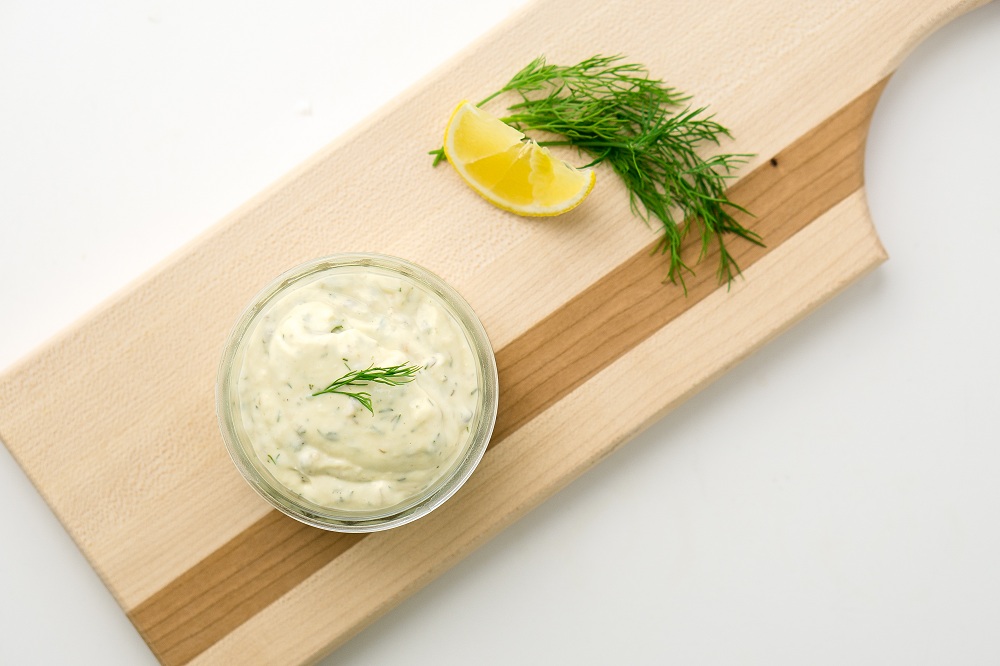