A couple of weeks ago I was able to attend the MixedCon food bloggers conference. I was so lucky in that I won a ticket Paula from Bellalimento was giving away on her blog. Thanks again Paula! 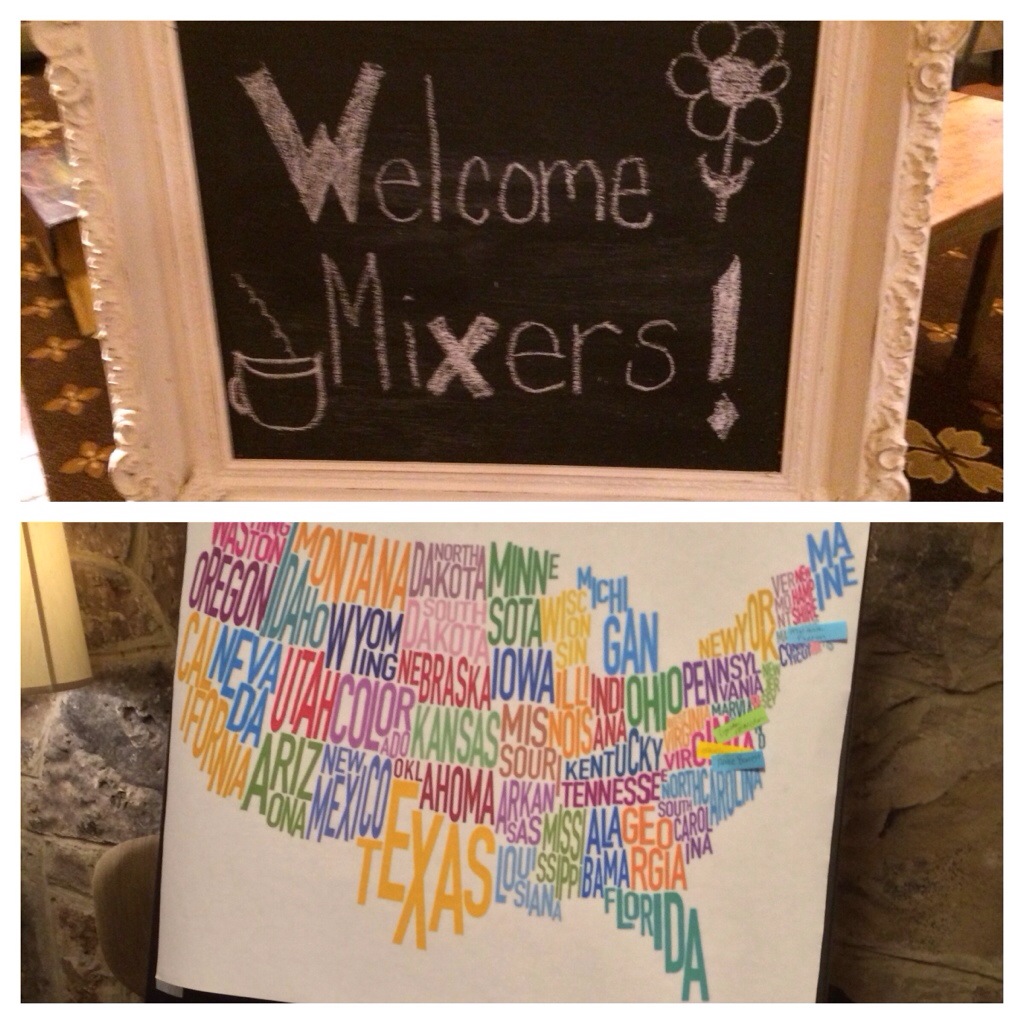 One free airline ticket later, I was on my way to the mountains of Pembroke, VA to attend the conference. 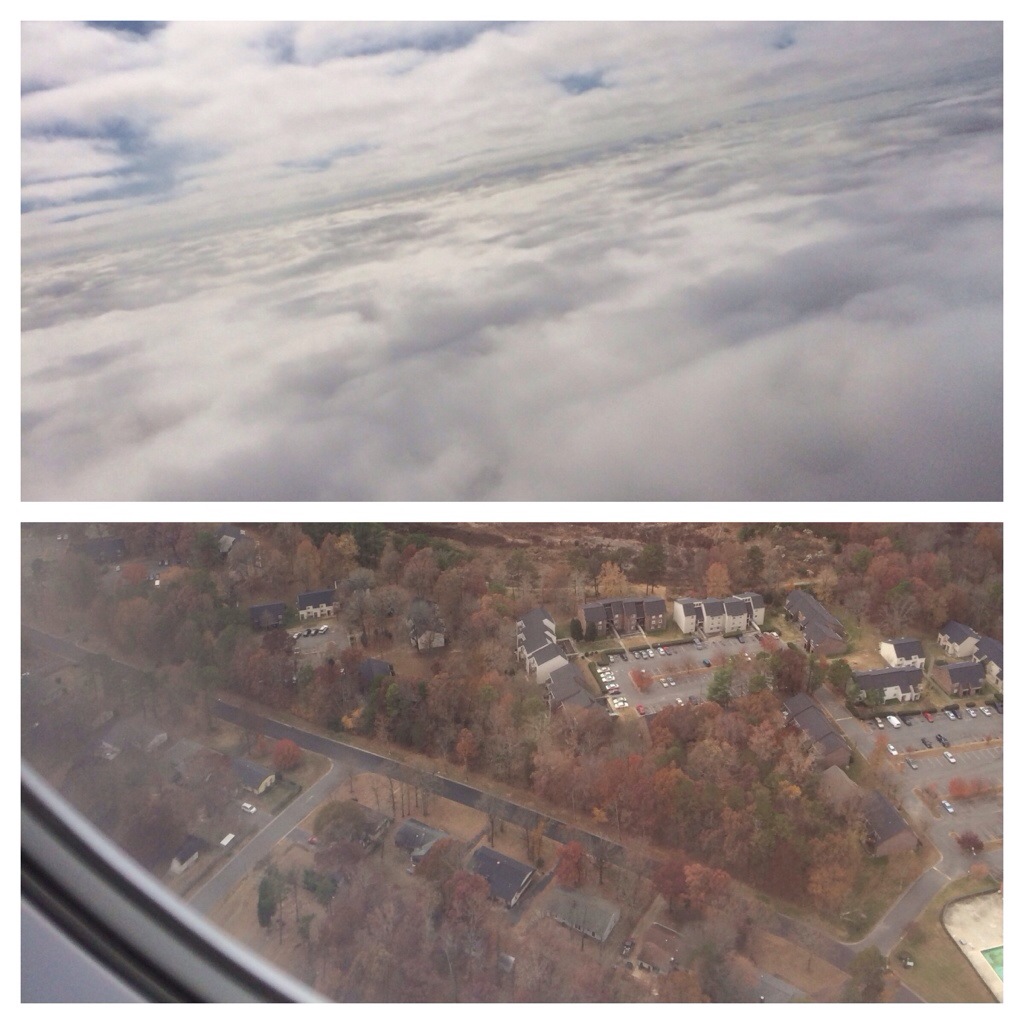 I flew in to Charlotte and drove 3 hours to the mountains (no itty bitty prop planes for this gal!) and it was so beautiful to see the majestic mountains on the way. Had it been a little earlier in the season, the leaves would have been beautiful. As it was, the view was still stunning to see.

I have to admit that I was thrilled to be staying at Mountain Lake Lodge, aka Kellerman’s – the filming home of Dirty Dancing. Who hasn’t watched that movie and not wanted to go to the lodge. 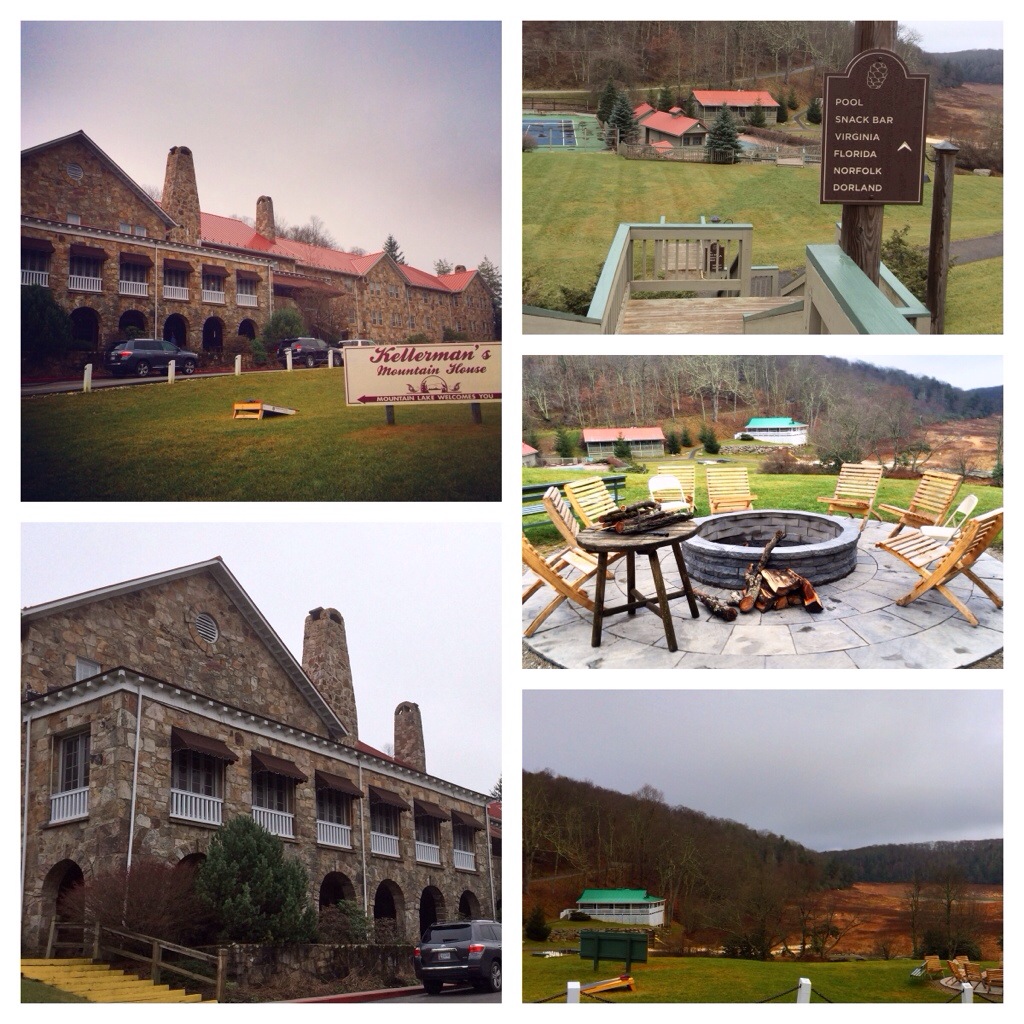 It was as picturesque in person as it is on the screen. It’s definitely from another time as the rooms can attest – add to that there is no television in the room. I actually enjoyed that at the time but was itching to get back home and watch some Christmas movies by the end of the weekend.

Once I arrived and climbed the two flights of stairs (no elevators here!) with my more than enough luggage, I settled in and then headed to a workshop. I totally missed dinner (and breakfast) after I fell asleep once back in the room – only getting :30 minutes of sleep before my pre-dawn flight finally caught up with me.

Lunch which was provided by Dreamfields Pasta was truly scrumptious. I now have to try and make lasagna as creamy as they had it there. 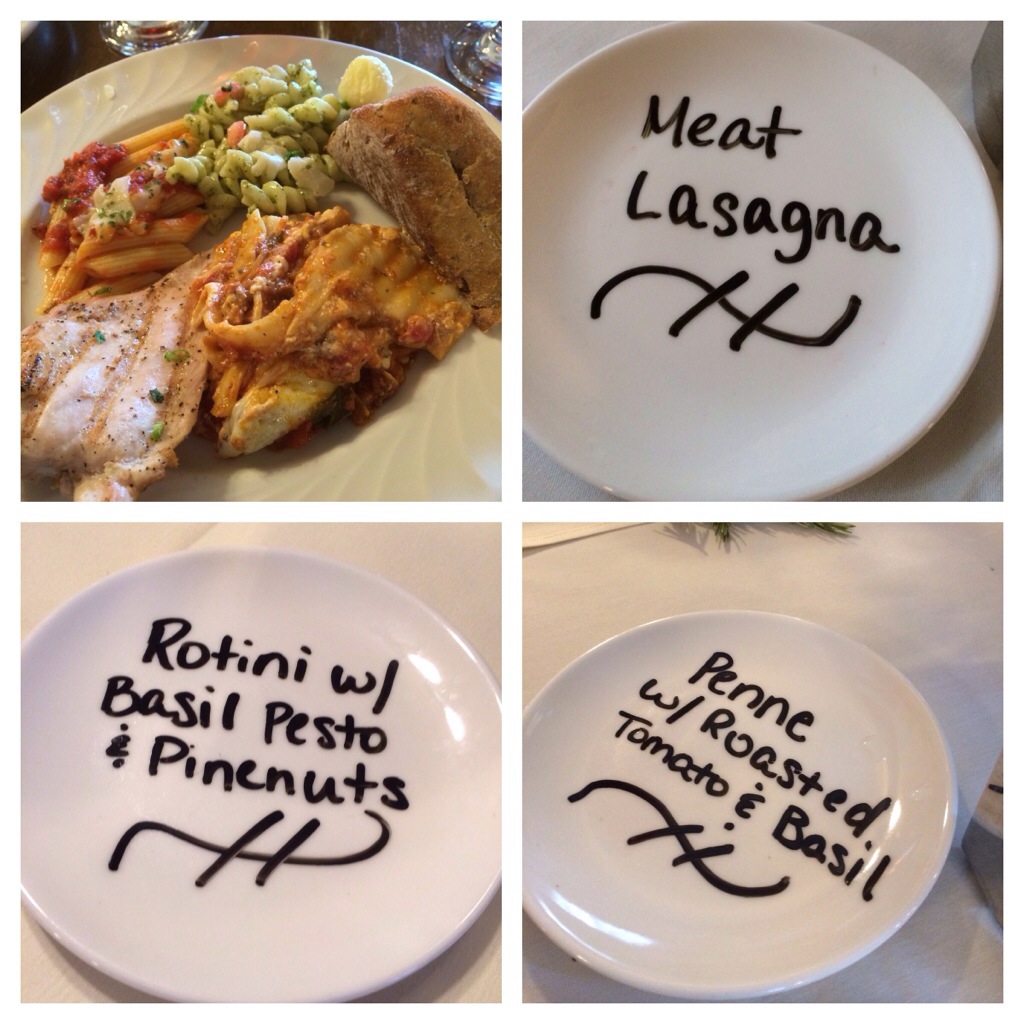 The workshops I attended were all wonderful and helpful. The McCormicks slot was filled with such creative ideas I can’t wait to try them! They even sent each attendee a bakers box filled with goodies to recreate some of what we learned at the conference. 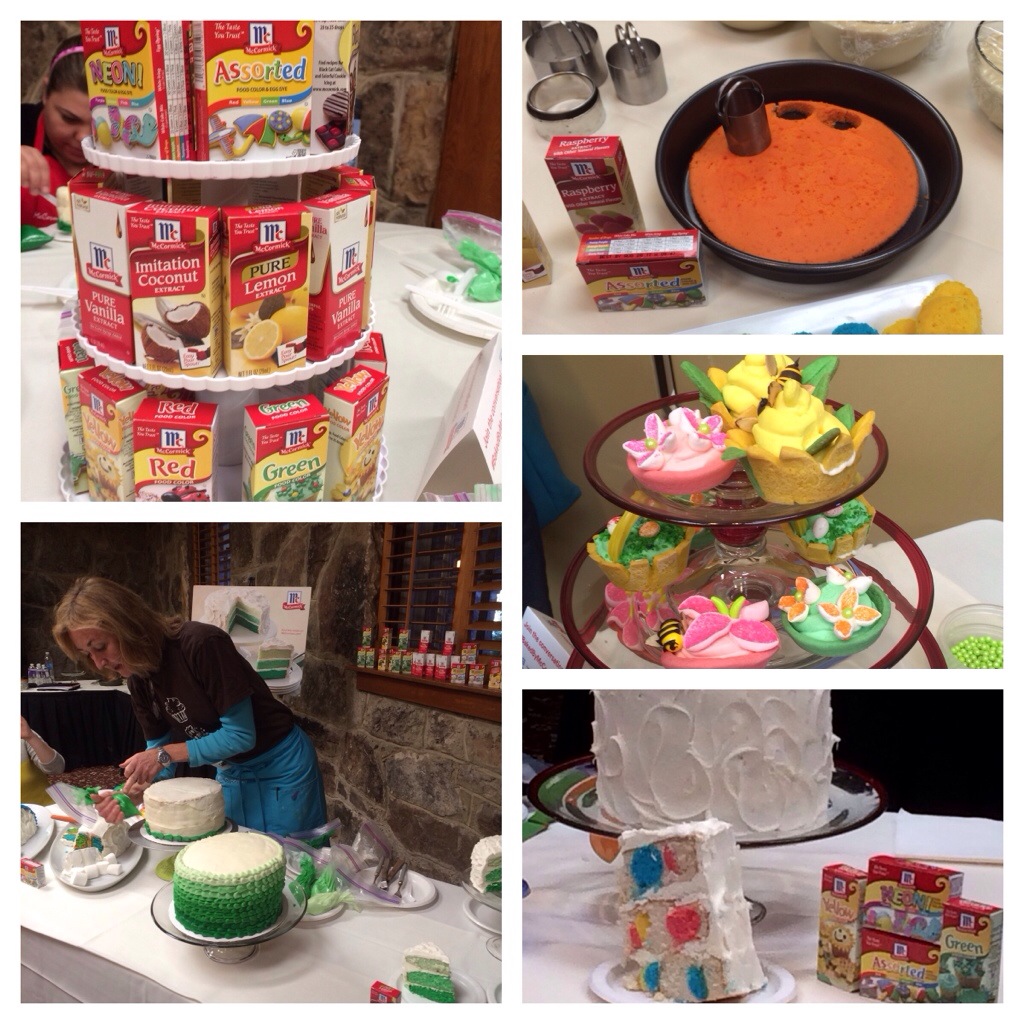 The final dinner and dance were so much fun. The band was delightful and, of course, the sponsors outdid themselves on door prizes. I didn’t win any of them but I did get a rocking apron from Dixie Crystals! Thanks guys! 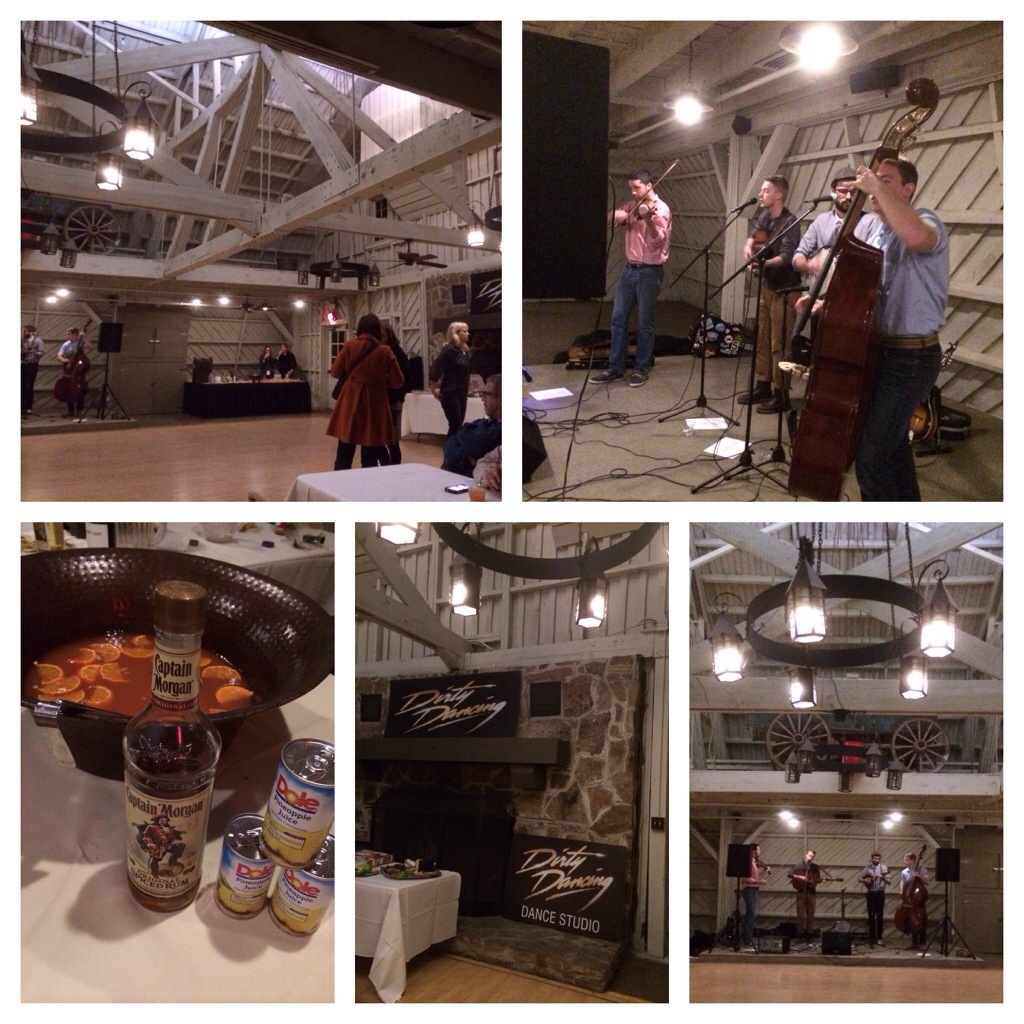 All in all it was a great trip that ended with a beautiful dusting of snow as we were departing the lodge. I’m so thankful that I was able to experience this wonderful conference. Thanks again to Paula, Susan from Doughmesstic, all the sponsors and to the great bloggers I met for such a wonderful time. 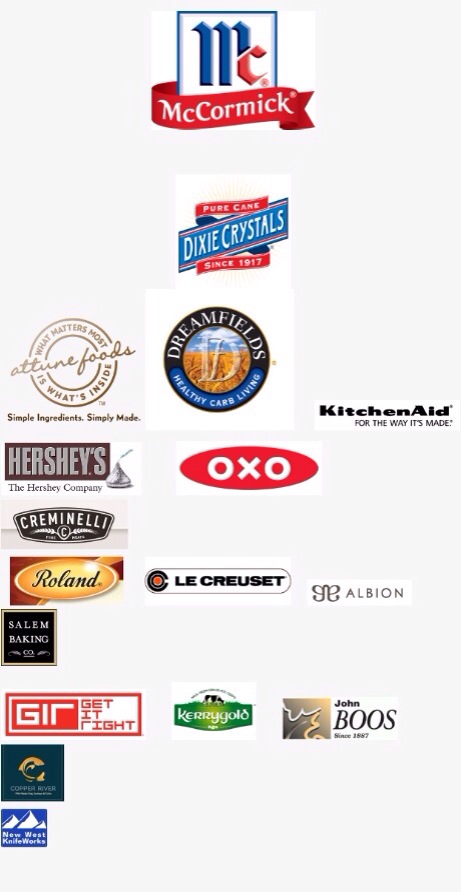 To see all the photos I took, visit my Flickr page.