Copycat version of the tangy Chick-fil-A Cole Slaw that was recently discontinued.

Recently I was ordering lunch for a group of friends and one of them asked for the Chick-fil-A Cole Slaw. As I was placing the mobile order, I remembered that they discontinued this particular side dish. 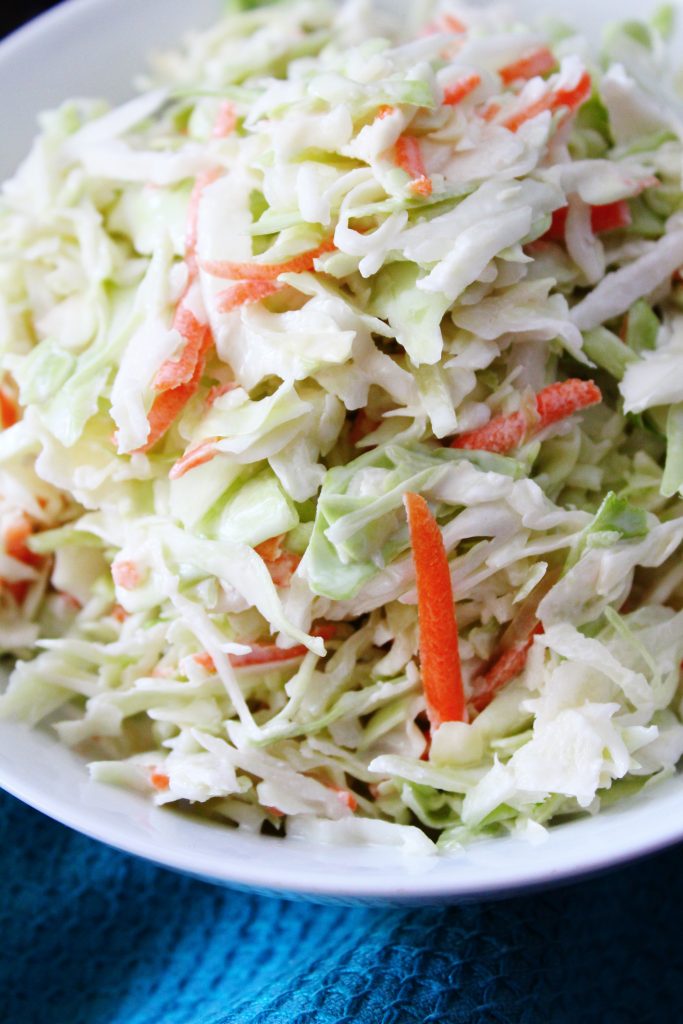 Would you believe I have never had their Cole Slaw. And I guess it’s too late now since it’s discontinued. But when has that ever stopped me? A while back I saw a picture on Facebook that had the recipe shared by one of the franchises for this version of cole slaw.

I quickly found the photo recipe again and decided to make it at home. The cole slaw was simple to make and very tasty. It reminded me of a less creamy version of KFC’s cole slaw.

When I was a kid my family would often take road trips to San Antonio to visit family. We would stop at a KFC along the way and buy a bucket of chicken, cole slaw, mashed potatoes and biscuits. I remember sitting around a table outside with a little merry go round nearby that we would play on before jumping back in the car for the remainder of the trip. Ah memories.

If you’re a fan of the discontinued Chick-fil-A Cole Slaw, now you can have it at home too. Just wait to see how I paired it with brisket in another recipe I’m sharing later this week.

Copycat version of the tangy Chick-fil-a Cole Slaw that was recently discontinued. 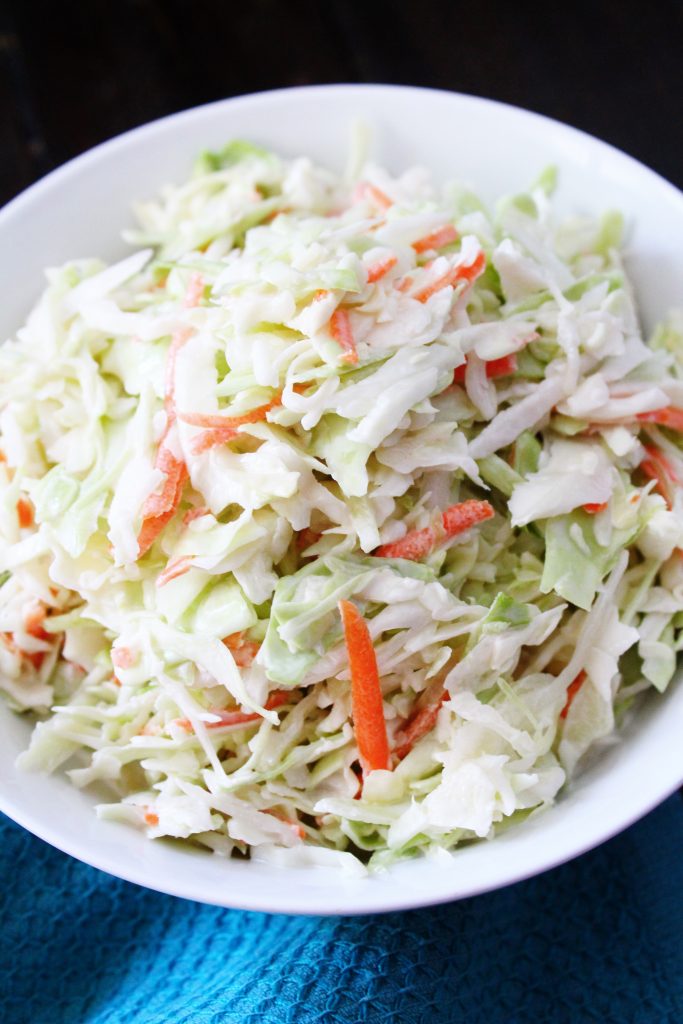