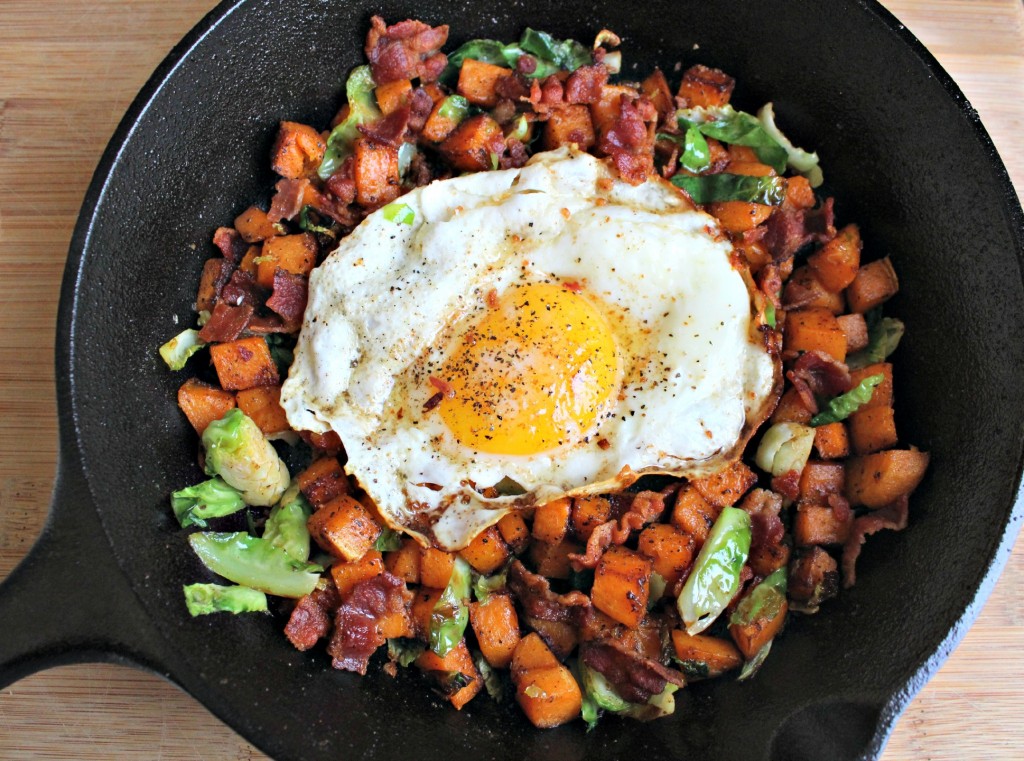 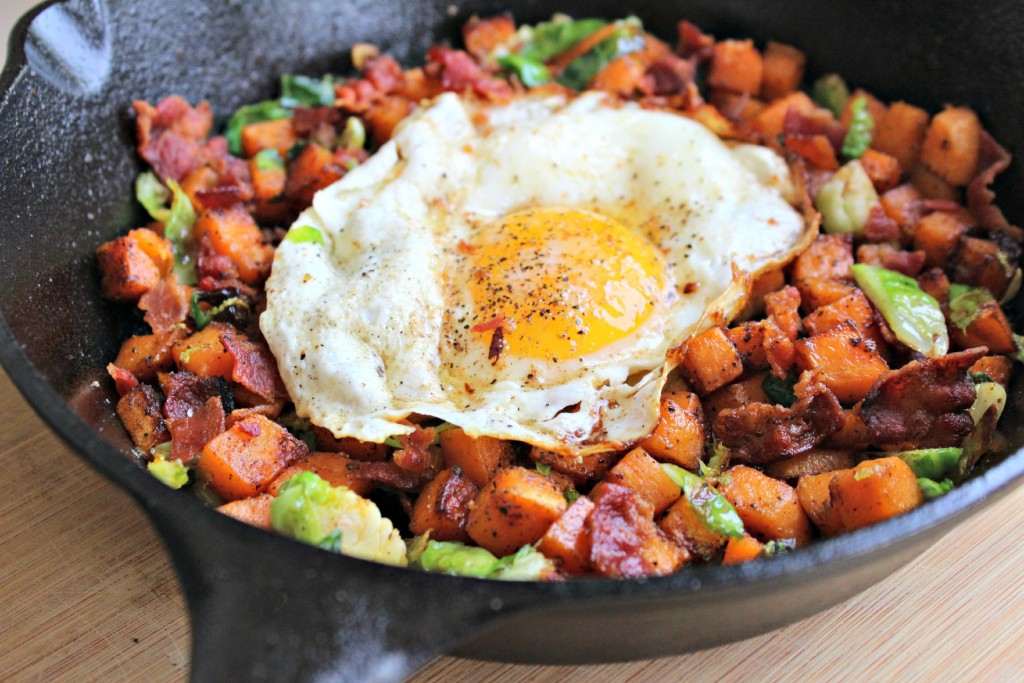 
Error: admin-ajax.php test was not successful. Some features may not be available.

Please visit this page to troubleshoot.